Mapping Life and Editing Along the Way 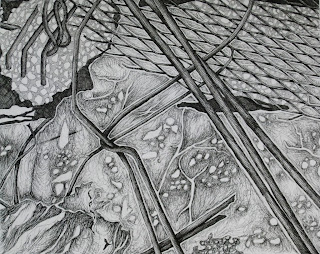 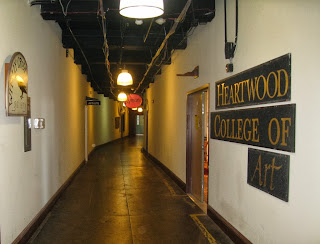 Heartwood College of Art in their new digs at the North Dam Mill in Biddeford.
It's an amazing space!!!!
Contact HCA for more info on their low rez MFA program. 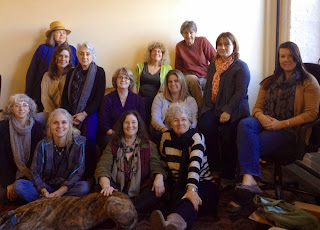 The most fabulous beautifully-spirited women I could ever hope for in joining me on this journey.... sharing, growing, laughing, learning, creating, crying, (eating copious amounts of chocolate), and supporting one another.
Photo by Bonnie Faulkner 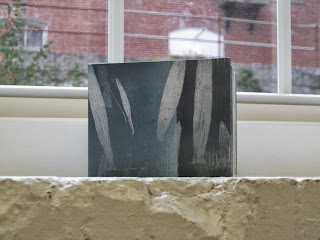 My handmade book.
The Saturday MFA residency workshop was led by Bonnie Faulkner...pod-mate, artist, and teacher extraordinaire!
Bonnie also hosted us for a fabulous meal at her restaurant White Cap Grille in Portland. Amazing!!! I highly recommend!!!! 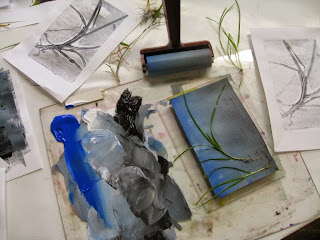 Making the prints.
My favorite color....grey! With just a tad of blue.... 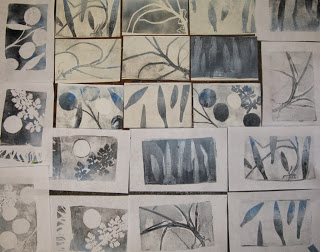 A few of these prints made it to the finished book. 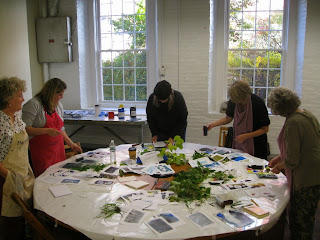 Printmaking in the round at Heartwood College of Art. 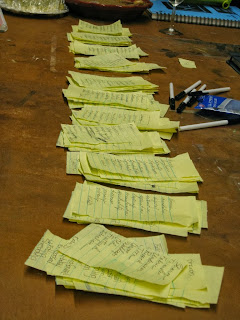